What makes a good whisky (and where you can buy whisky online!)

Home>Trends>What makes a good whisky (and where you can buy whisky online!)

What makes a good whisky (and where you can buy whisky online!) 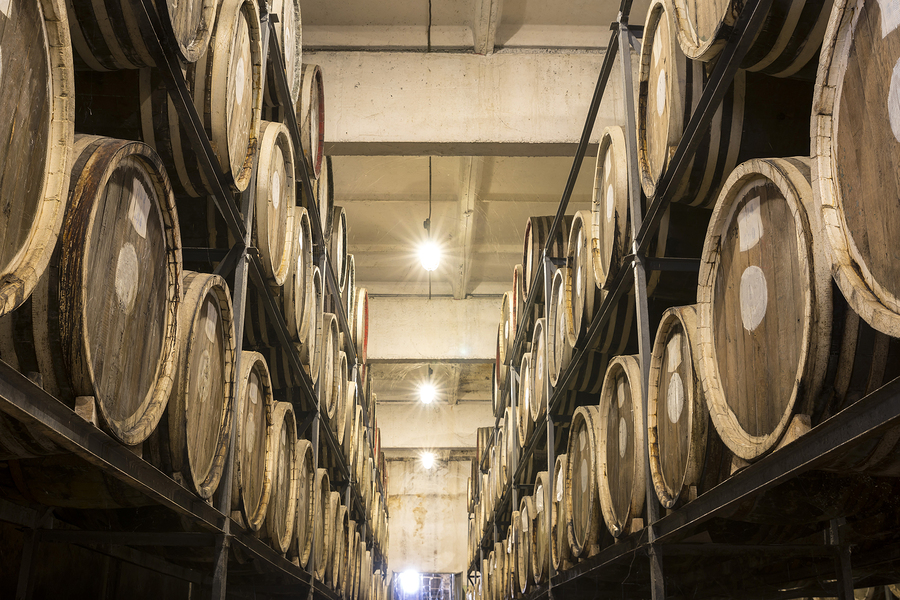 Getting into the world of whisky can seem overwhelming.

Everybody has their own opinions about whisky, as well as the types of people who drink it.

If you ask us, there’s no “correct” way to drink whisky – however, just like wine there are several attributes that are pretty generally considered as signs of whiskies which are better than the others!

So, how do you define a “good” whisky?

Luckily, the liquor lovers here at I Like Wine are ready to help out. Below, you’ll find a list of everything you need to know to fool even the most dedicated whisky aficionado.

First: the difference between whisky, bourbon, rye and scotch

The biggest faux pas you can make when it comes to whisky? Mixing up its different varieties!

whisky isn’t a single type of liquor – rather, it’s an umbrella term for many spirits made of grain mash – scotch, bourbon and rye are all types of whisky, made with different grains and with their own unique properties.

While they may share a similar taste and appearance, there are several differences you need to know:

Now, onto the main attraction: what makes a “good” whisky?

The differences between different types of whisky

The difference between different malts and blends

There are two words you’ll hear being thrown around a lot when it comes to different types of whiskies: “malt” and “blend”.

Both have significant impacts on the taste of your whisky – but what do they mean exactly?

The result is much purer flavour that really captures the character of that particular distillery.

By contrast, blended whiskies are – what else? – blended from different types of whisky (either from the same distillery or a different one) in order to create new flavour profiles.

The quality of the cask

Most varieties of whisky are matured in an oak cask, which affects the taste of the resulting product. In fact, it’s one of the most influential processes that define the taste of whisky:

The reason for this difference is the presence of Gallic acid, which is what gives the whisky its spicy or bitter flavour.

Since American oak doesn’t contain this compound, the resulting taste tends to be somewhat softer.

Should I choose an older whisky?

Generally speaking, whisky tends to improve with age, which is why it’s left in oak barrels for several years – typically three.

It’s during this time that the whisky reacts to the barrel, absorbing sugars and tannins. And since older whiskies have had more time to soak in the flavour, they tend to have the most complex flavours.

Of course, it’s worth noting that ageing doesn’t necessarily lead to the best flavour.

Whisky that’s aged for too long can end up tasting more like oak than spirit, as they say, completely taking the edge out.

The health benefits of whisky: should these factor into your decision?

Believe it or not, there are several health benefits of drinking whisky (in moderation, of course). These may include:

While the health benefits of whisky mightn’t be the first thing on your mind when buying a drink, it’s something you might want to look into!

So with all that in mind, what exactly makes for a good whisky?

The answer is whatever speaks to your palate!

It might sound like a bit of a cop-out, but really, there is no universally-accepted “good” whisky. You do you – if you prefer older whiskies, go for it!

The beautiful thing is that there are countless different types of whisky out there, meaning that what one person considers a top-shelf whisky might be merely average to another.

And the best part is that thanks to the internet, you don’t even have to leave the home to figure it out. 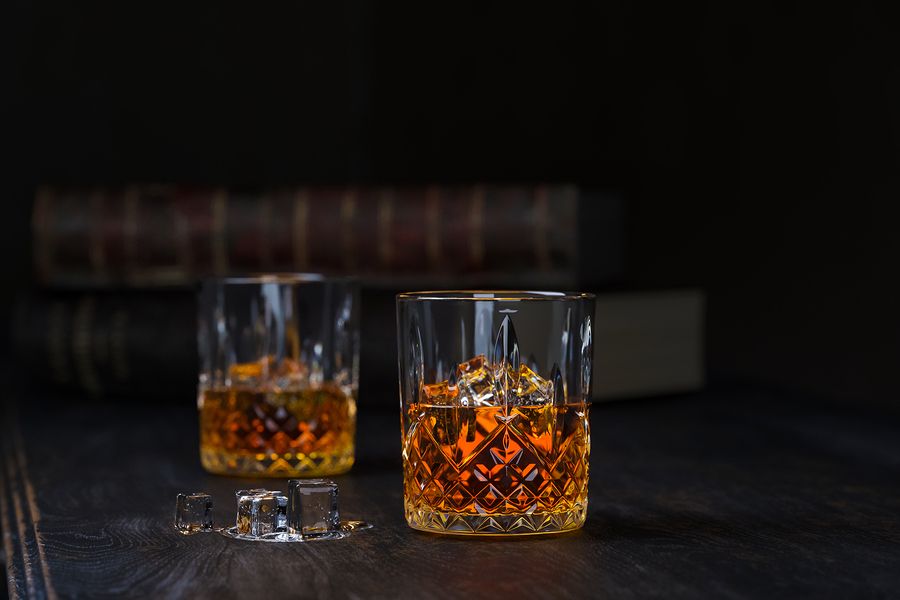 Planning a big event in the near future? Looking for a high-quality or unique whisky? Simply can’t be bothered making multiple runs to your local bottle shop?

Luckily for you, I Like Wine has you covered.

While wine may be in our name, by no means is it the only type of drink we stock in our online wine shop. We also stock a diverse range of whiskies from all over the world.

Click here to buy whisky online. Got a question? Fill in this form and we’ll get back to you!